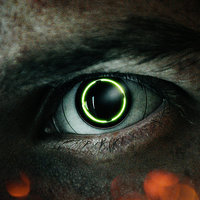 Hi everybody Since I discovered Psychedelic Trance, there are approximately 1-2 years I have never ceased to observe what I had observed in the Hardcore scene, Industrial, Rock,...etc : there ar

Kudos for mentioning me 'Lost Buddha' in your work. All the best.