Deviant Species - In the Hands of the Randomiser 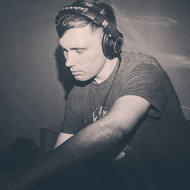