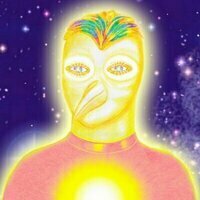 By psyhoe
February 5, 2020 in Artist News and Labels announcements