How can you tell if someone's production is "ameture" ? 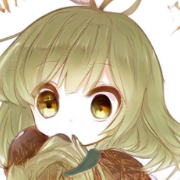