What music are you listening to right now?

I've posted it and said it many-many times before, but this track is pure perfection and the real (and IMO the only one so far) next step in Goa Trance. Truly alien music. 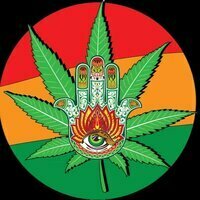