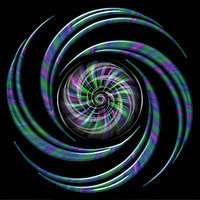 By GOAPSYRECORDS,
December 11, 2021 in Artist News and Labels announcements