Wow i feel that not only goa is dying...Psynews is dying too.

Hi there I understand your feelings regarding the forum and the decrease of contributions. I am quite new here on psynews and this last year I became very assiduous, consulting the forum, yo 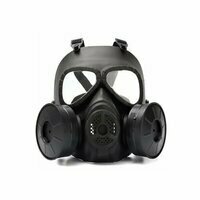 I have to say the scene is so much better now genre & quality wise Han say between 2000-20010. I really thought it was dead that decade except for a few of the labels like Parvati, Mistress Of Evi

hello all, the first step for the next 20 years has been taken: we have now a YouTube channel and we have a first video out ... an interview with Children = one of our founders ...if th